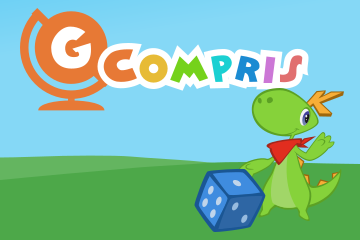 Hi,
We are pleased to announce the release of GCompris version 0.95.


You can find packages of this new version for GNU/Linux and Windows on the download page. This update will also be available in a few days on the Android and Windows store. For Raspberry Pi, we'll provide an installer in the beginning of 2019. The updated versions for MacOS and iOS are still not available, we hope to be able to release those during next year.

Another way to help is to write some posts in your community about GCompris, and don't hesitate to give us feedbacks.